Early Punk Rock at Its Finest

The New York Dolls came up around the same time as The Stooges and The Velvet Underground. Later David Johansen became a hit sensation with his remake of song “Feeling Hot Hot Hot” as Buster Poindexter.  What a funny twist in his music career! The Dolls reunited and Verofoto had the pleasure to photograph these guys at The Fonda (formerly The Music Box). 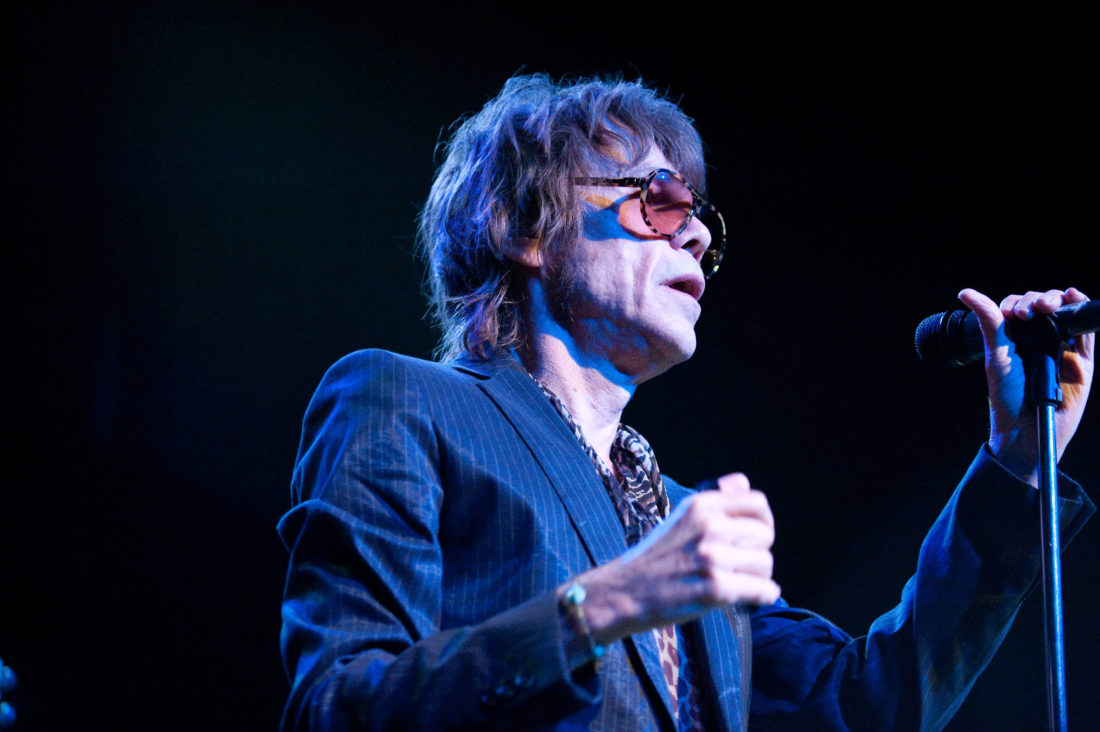 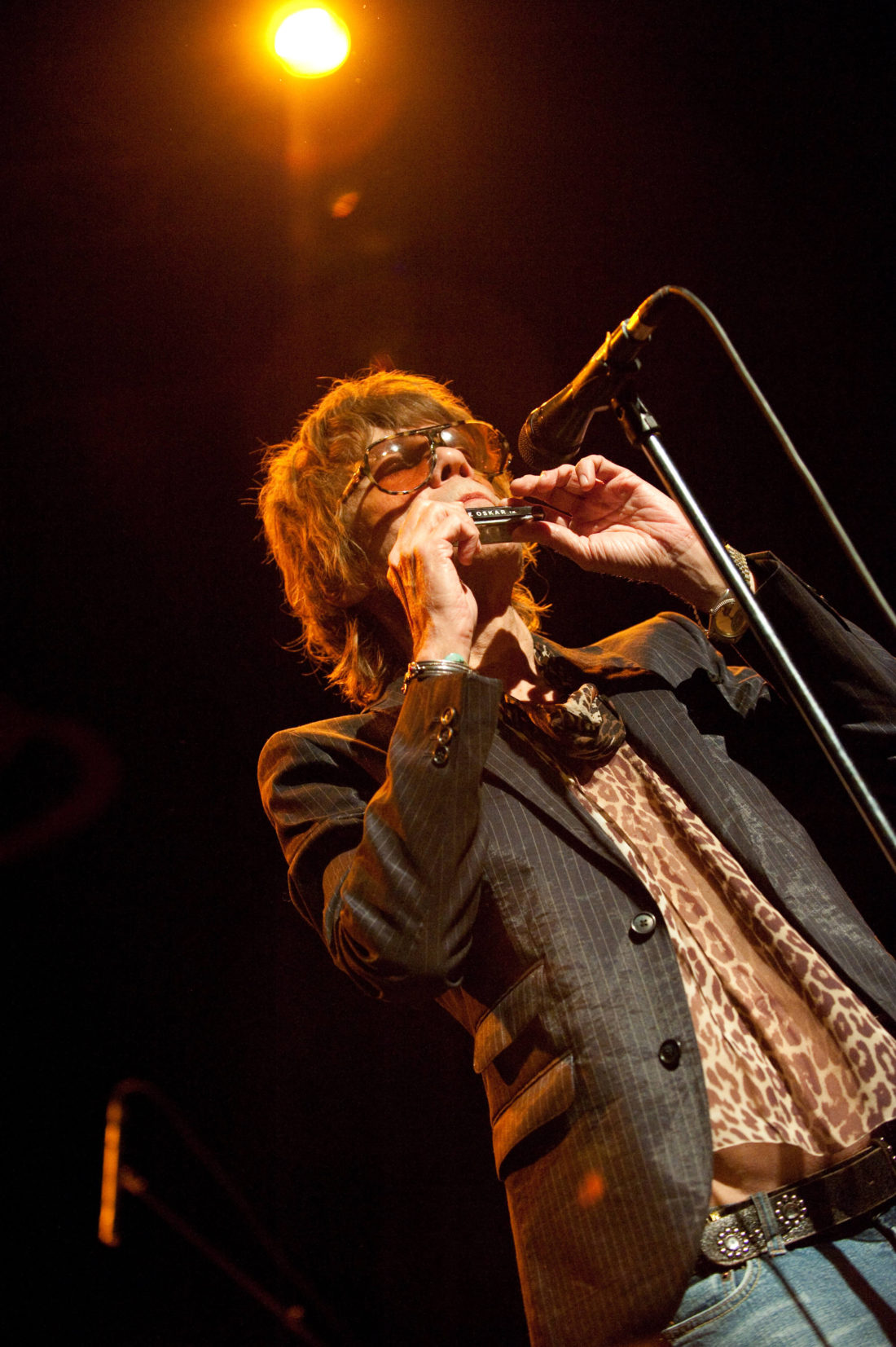 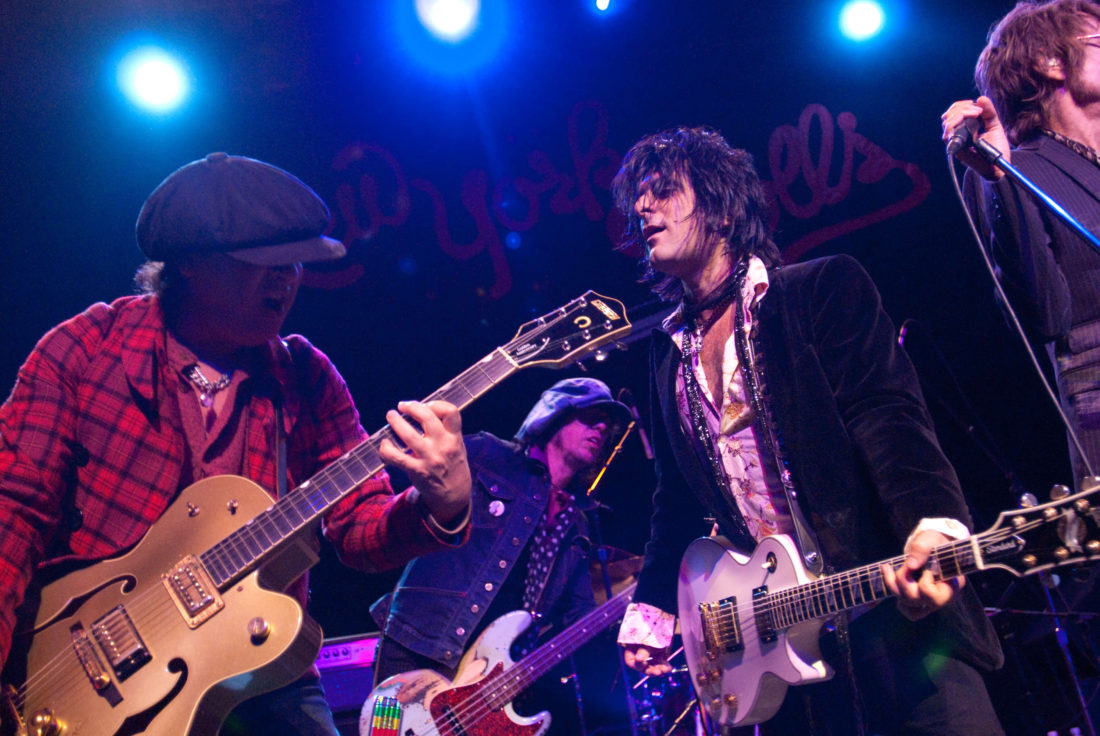 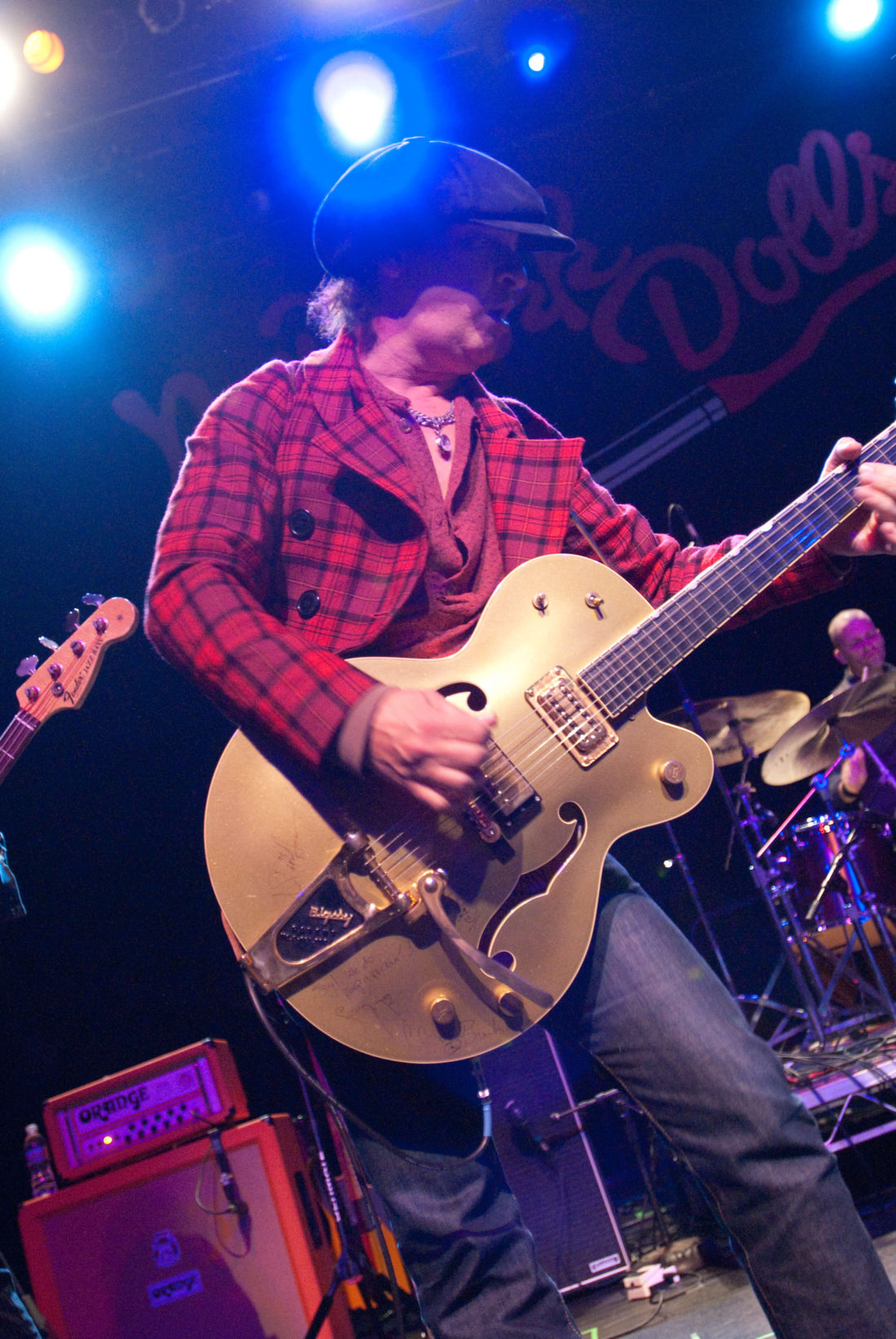 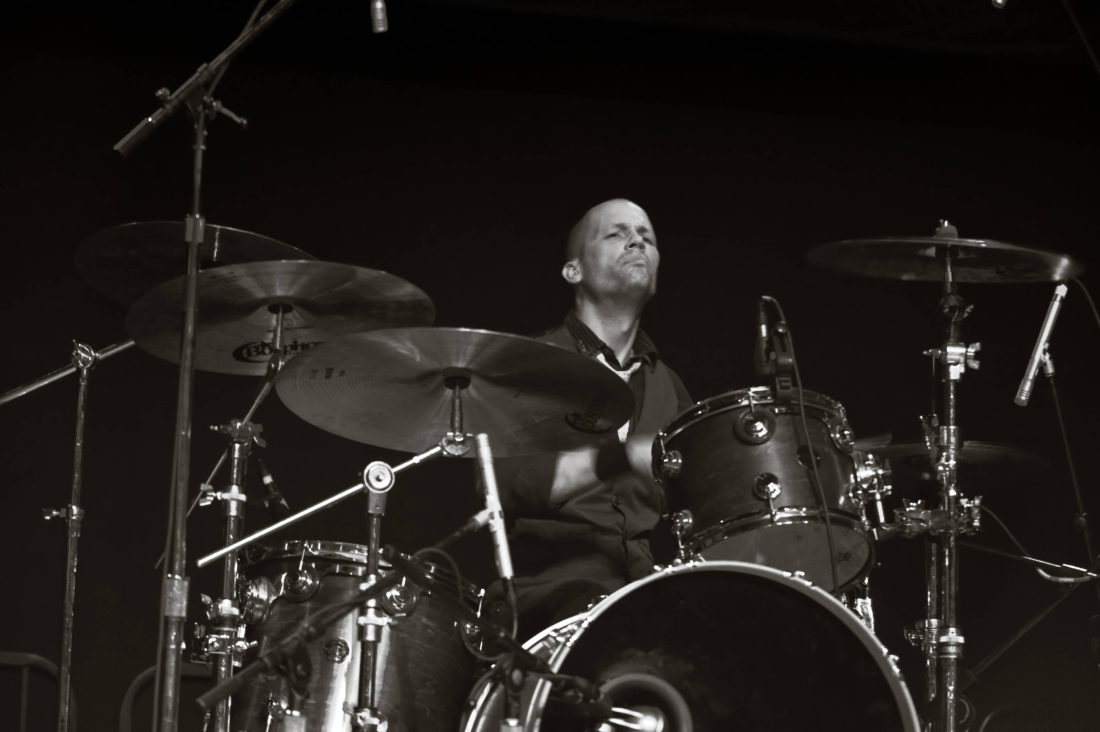 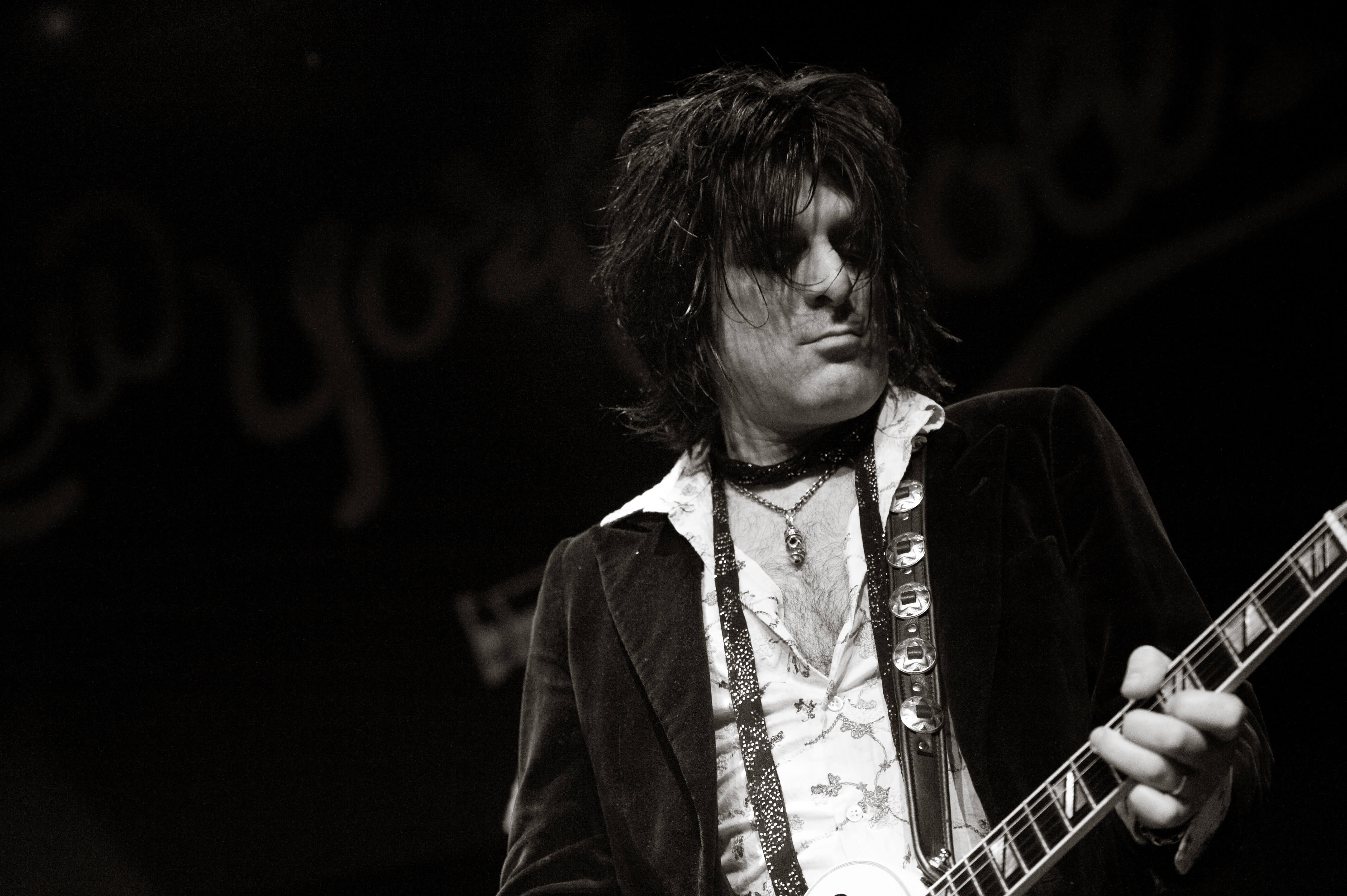 Let's Get In Touch